Brazilian coast and the whales

on February 08, 2012
Today, I want to talk a little bit of a coast in the country called Brazil.

The coast runs from the mouth of the Amazon River to the delta Oiapoque Parnaíba.
It has a large area of lush mangroves, and tidal floodplain forests, dunefield and beaches. It presents a rich diversity of species of crustaceans, fish and poultry.

From Parnaíba river, starts the northeastern coast and goes to the Recôncavo Baiano. It is marked by reefs and calciferous sandstone, and sand dunes moving with the wind. There is also in these area mangroves, salt marshes and forests. In the waters along the northeast coast live manatees and sea turtles, both endangered.
I had post before, one dead turtle that appeared on the beach just in front where I am in this season.
on the coast, near where I live, has all these species including the shark sandpaper, fire coral, dolphins etc.
The dolphins, every week appears by the bay looking for fishes and is always a great view when is possible see them surfing on the waves.
The water on the all  northeastern is warm.

The southeastern coast following the Recôncavo baiano to São Paulo. It is the area most densely populated and industrialized of the country.
Their characteristics  areas are the cliffs, reefs and beaches of sands (mineral color dark brown). It is dominated by the Serra do Mar and the coast is very indented with several bays and coves. The most important ecosystem of this area is the “restinga” forest. This part of the coast is inhabited by-toed sloth and the golden lion tamarin (endangered species).
The water on the coast from Rio de Janeiro starts to get a bit cold, mostly from Cabo Frio/RJ.

The south coast begins in Paraná and ends in the Arroyo Chui, Rio Grande do Sul.
With many wetlands and  mangroves, the ecosystem of the region is rich in birds, but there are other species such as: Perez Mouse-the-swamp, river otters (also threatened extinction) and  capybaras. You can meet some wails too
The water is cold on the south.

Almost half of the population resides in a range of up to 200 kilometers of the sea, which is equivalent to a force of more than 70 million people, whose way of life impacts coastal ecosystems.

On the south coast there is frank whale, which although still registered on the list of endangered species, and its overall population is quite small: about 7,000 people worldwide, is stabilized.
September is the peak season of whales in the South Coast. In a flyby, researchers at Whale Project called Frank-whale counted, in 2010,  102 animals in the stretch from northern Rio Grande do Sul to Florianópolis.

Watching  the video below, the song STAY THE NIGHT, by James Blunt, that was not in Brazil of course,  but thinking of all the coast, the first wish is to take a board to enjoy life, surfing around.

Well, as I am not a surfer and I can not swim like a whale, what I can do is look at the sea and enjoy the beauty of Brazilian beaches. 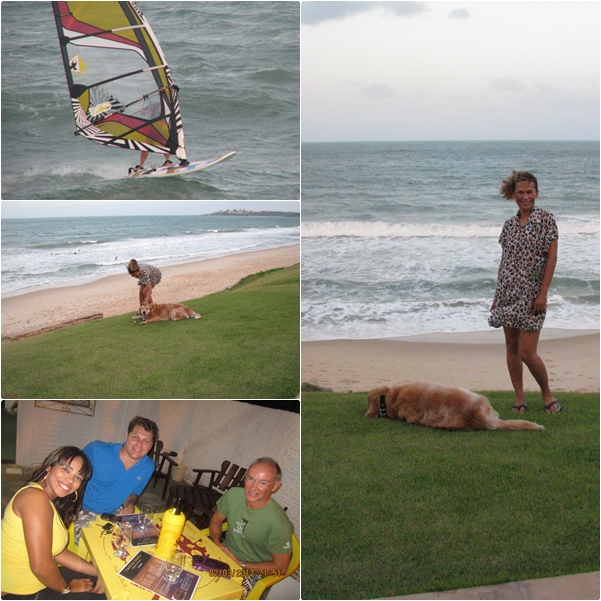 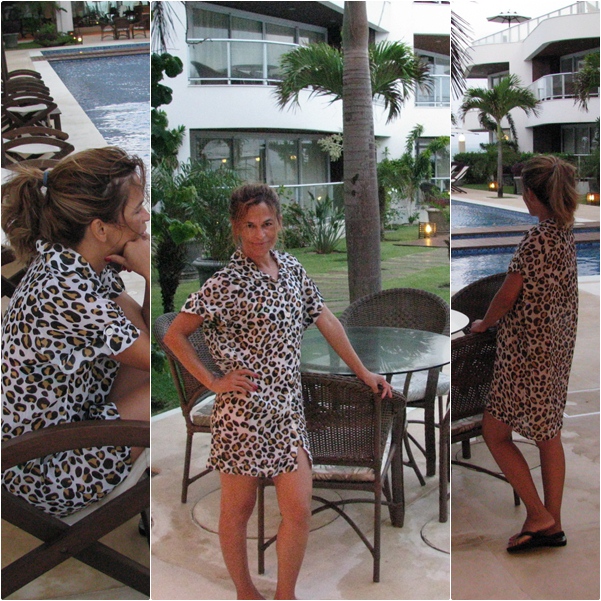 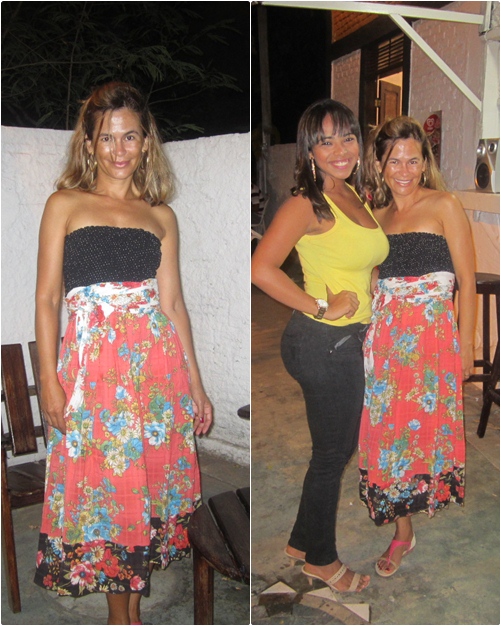 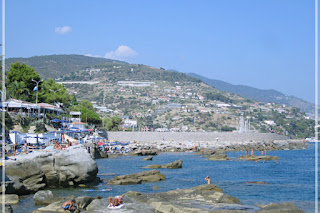 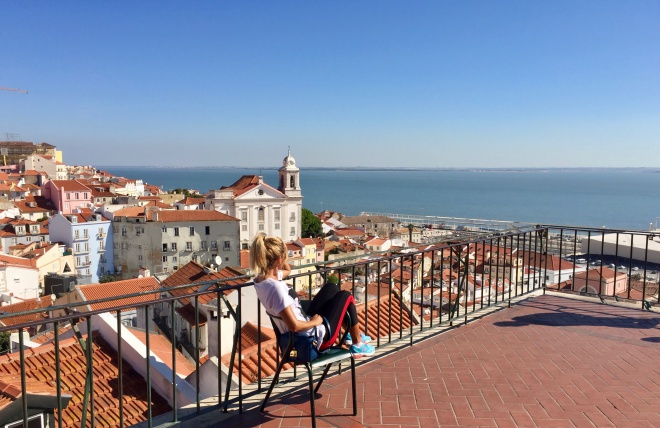 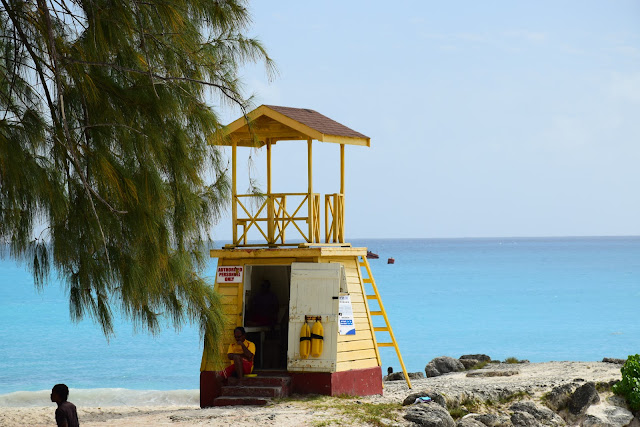